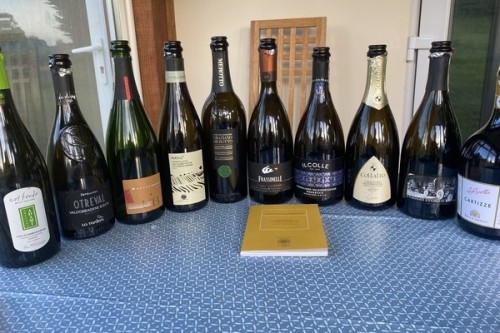 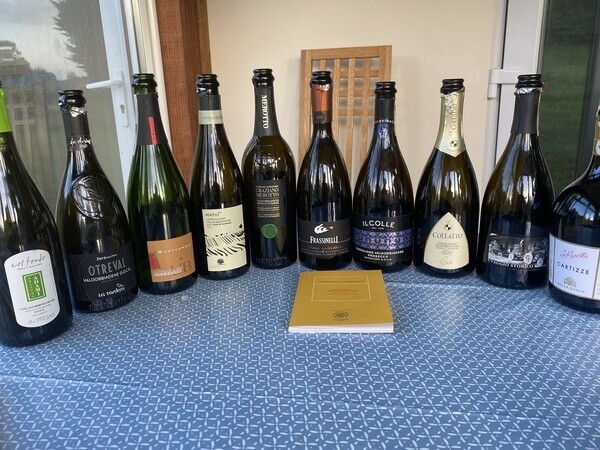 Prosecco: the very word conjures up images of fun, laughter, and happiness. Although this 'holiday in a glass' wine has been around for many years, its rise in popularity in the last decade has been as fast as the bubbles rise in the glass - nothing short of phenomenal.

In many ways I regard myself as a traditional person. And yet I am the most unconventional conventional person I know! I love old buildings - I came very close to buying a William and Mary house in more affluent times. But change is good for us. It keeps us young at heart and young in the mind. So whilst maintaining the status quo might have some appeal, change is needed to improve.

The wine world is constantly changing. Many wines that were popular 40 years ago have faded into semi-oblivion. Other producers have rested on their laurels and not adapted to today's market. Several traditional regions never dreamed that new kids would come and give wine lovers new flavours, new experiences, and extra enjoyment. And so it is with Prosecco. In 2015, Prosecco first out stripped Champagne sales in the UK in both volume and value. The 'crown' that Champagne had held since the wines of that region were first deliberately made in the sparkling style in the early 18th Century was theirs no more. And there has been no looking back. It may, of course, be argued that Champagne is very different to Prosecco, particularly with regard to grape varieties and method of production. The main gape used for Prosecco is the indigenous Glera. Champagne undergoes a second fermentation in bottle and the aromas and flavours of autolysis are key to the taste profile. Nearly all sparkling Prosecco (there is a little still wine called Tranquillo) gets its fizz from a fermentation in a pressure tank called an autoclave. The process is known as the Martinotti method. The aromas are mostly primary and secondary: these include green apple, pear, peach, apricot and sometimes banana (a secondary, fermentation aroma).

Whilst nearly all Prosecco is highly drinkable, wine lovers seeking high quality and greater individuality should seek out Prosecco Superiore Conegliano Valdobbiadene DOCG. Yes, the name is a bit of a mouthful, but this sub-region is home to some brilliant, distinctive wines that still sell for very reasonable prices. So what's the difference between these wines and Prosecco DOC?

Prosecco Superiore Conegliano Valdobbiadene DOCG represents the top-quality expression of Prosecco. Some 500 million bottles of Prosecco DOC are produced each year, but the production of the DOCG wines accounts for less than 100 million bottles. The vast majority of Prosecco DOC is produced on vineyards situated on flat land - the vines for Conegliano Valdobbiadene are in the beautiful hills (between the towns of Conegliano and Valdobbiadene) in the region of Veneto. The mesoclimate, altitude, soil types and care that goes into viticulture all contribute to the quality. Labour costs are considerably higher than on the flat land. There are 43 delimited 'Rive', individual steep hillsides, each of which exudes an expression of terroir, and the name of which may appear on the label. At the very top of the quality pyramid is the vineyard of Cartizze, just 107 hectares (about 260 acres). The wines from here can be absolutely stunning, yet retain the Prosecco fun, laughter happiness - a holiday in a glass.

I will be returning to Prosecco Superiore Conegliano Valdobbiadene DOCG and Prosecco DOC in future posts. In the meantime: