There's a new crater in Saint-Émilion 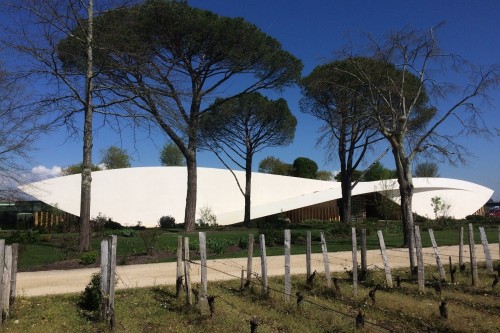 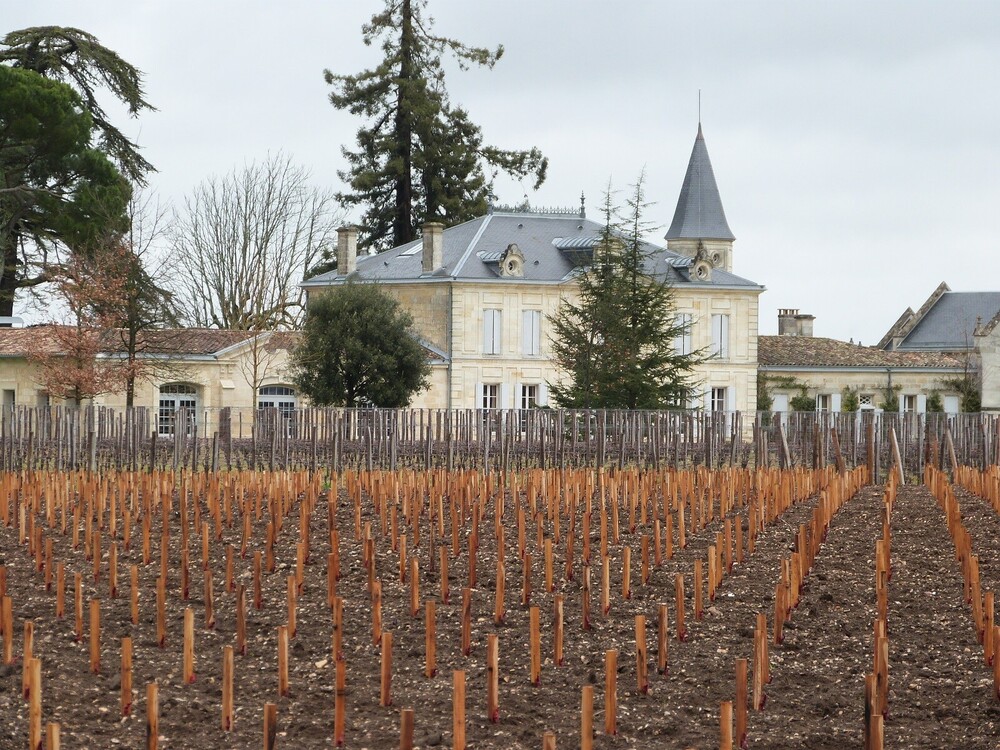 Château Cheval Blanc in 2015 following replanting of a parcel

Change comes slowly in the wine world, and nowhere more so than in Bordeaux. Some changes are immediately apparent, particularly in the case of construction works, such as the new cellar buildings at Châteaux Beychevelle, Lynch Bages and Talbot. Others take longer to perceive, such as the evolution in red wine styles that began in the late1980s with the Parkerization of wines, aided and abetted by winemaking consultants such as Michel Rolland. Properties began producing bigger, louder. more expressive but softer wines with higher degrees of alcohol. True, climate change had a major role in this, but so did the aspiration of winemakers to score 100 points in Wine Advocate and Wine Spectator. Yes, many supposedly 'top' châteaux had been making mediocre wines for decades, but perhaps quality 'improvements' have resulted in less 'drinkability'. And nowhere is this more evident than on the right bank, in Saint Émilion and Pomerol.

And now a bomb crater has been blasted out in Saint Émilion. There was no ordnance, just a deliberate lack of filling in forms. Until 2012 Château Ausone and Château Cheval Blanc were the only two properties rated as Premier Grand Cru Classé 'A' in the official Saint Émilion wine classification, which was first introduced in 1955. The classification had been revised several times, with increasing contention at each reclassification. There were several legal challenges by disgruntled property oweners to the 2012 Classification. In the last, 2012, revision, there were numerous changes including the addition of two further châteaux to the top division of Premier Grand Cru Classé 'A': Angelus and Pavie. There has been much discussion as to whether the wines from these justified their elevation. I will leave aside critics scores and let the market speak. By way of example and as I write, a search on https://www.wine-searcher.com/ shows that for the excellent 2010 vintage a case of 6 Ausone is approximately £4684, Cheval Blanc, £4180, Angelus, £1750, and Pavie, £1685 (all prices ex VAT).

So to the bomb crater. Châteaux Ausone and Cheval Blanc have announced that (together with some other properties in their stables) they no longer wish to be part of the classification system and accordingly have not filled in the paperwork to apply for the 2022 revision. The two clear leaders have withdrawn from the race. 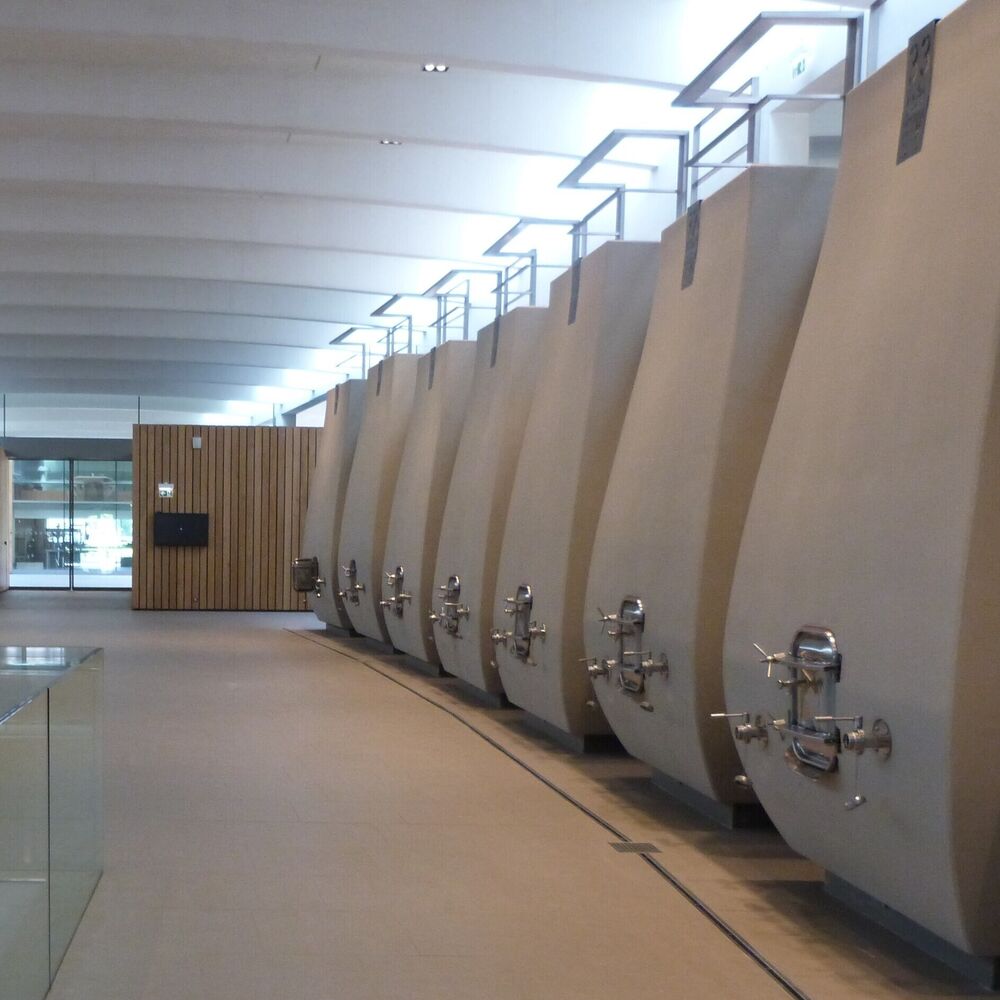 So why have these two illustrious properties decided to withdraw from the classification system? And will the system have any value or credibility
without them?

Speaking to The Times Château Ausone's technical director " Pauline Vauthier, said (referring to the classification process) 'The terroir and tasting part of the assessment was too small in comparison with the marketing and the social media.' Wow. To paraphrase this, its doesn't matter quite so much if the vineyard isn't great, and if the wine doesn't always excel in the glass, as long as you have tens of thousands of Twitter followers and you look good on Instagram. Pierre Lurton, director of Château Ceval Blanc wrote, ''In 2012 we noticed a profound change in the philosophy of the classification, especially regarding new criteria that amount to "marketing drift", such as the importance of product placement, how often an estate appears in media, including PR and in social media.'

I believe the withdrawal will have no negative impact upon the properties their esteem and the prices their wines command. However, the credibility of the Saint Émilion Classification has been torn apart. Many would argue that the classification is not a competition or examination, but it is hard to see it in any other way. And by definition, and competition or event that doesn't included the key players is of very little value.