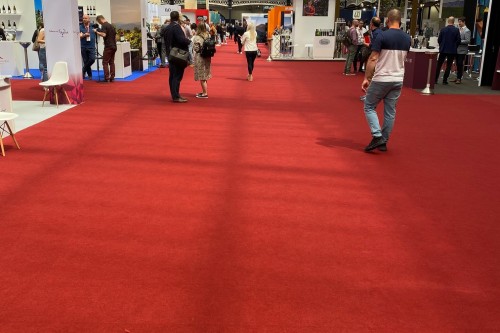 I have little doubt that the halcyon days of great wine trade fairs are behind us. The world's largest fair, ProWein, saw visitor numbers fall this year to 38,000 from a 2019 (pre-covid) figure of 61,500. This the organiser, Messe Düsseldorf, described as an 'impressive comeback'. I did not attend, but exhibitor colleagues I have spoken to were not happy. Vinexpo Bordeaux 2022 has been cancelled due to' unforeseen circumstances'. 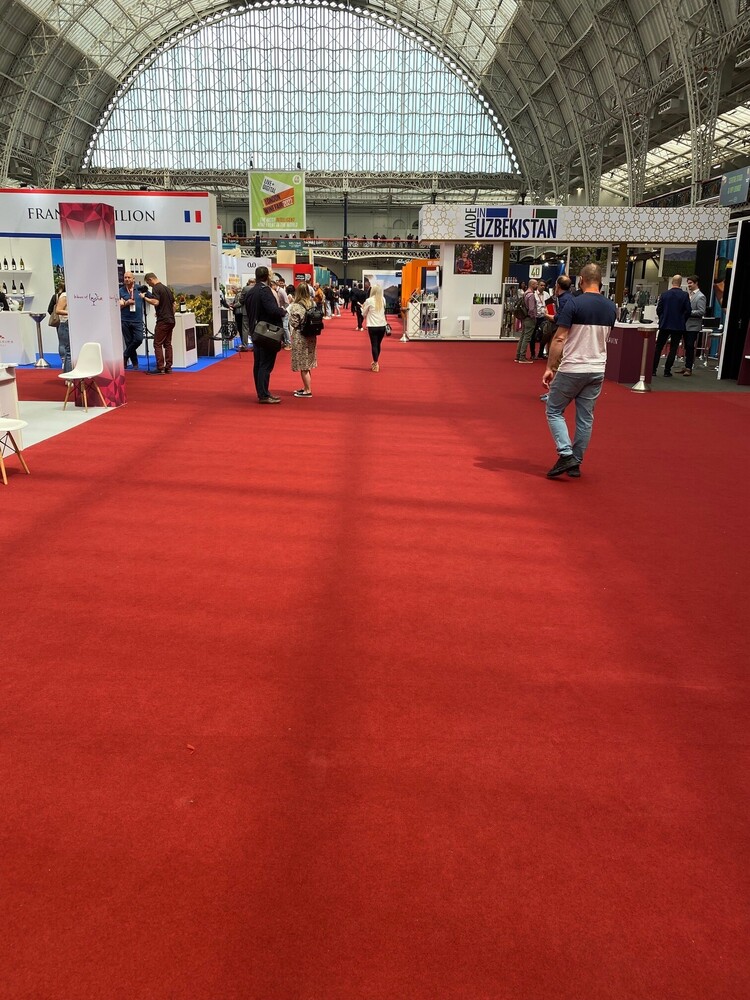 I have long been a supporter of the London Wine Fair (LWF), previously known as the London International Wine Fair, although it lost the 'International' tag several years ago as ProWein cemented its domination. However, my visit to LWF on its first day this year left me in little doubt that the event is something of a ghost. Having just returned from a most successful food symposium and Gourmand Awards ceremony in Umeå, Sweden, I was staggered to discover the depths to which the once great LWF has sunk. There was quite some delay before I could gain admission with the QR code I had been sent, with the reception staff demanding payment, even though my media accreditation should have given me free access. Once in the building, I soon realized that the event was seriously undersold. A colleague who is a winery owner and restaurateur, having booked a few days prior to the event and paid £45 (yes £45) took one look at the hall, and asked where the rest of the event was. The 'Wines Unearthed' zone on the gallery looked bleaker than the brutalist suburban landscape of a communist state industrial town. 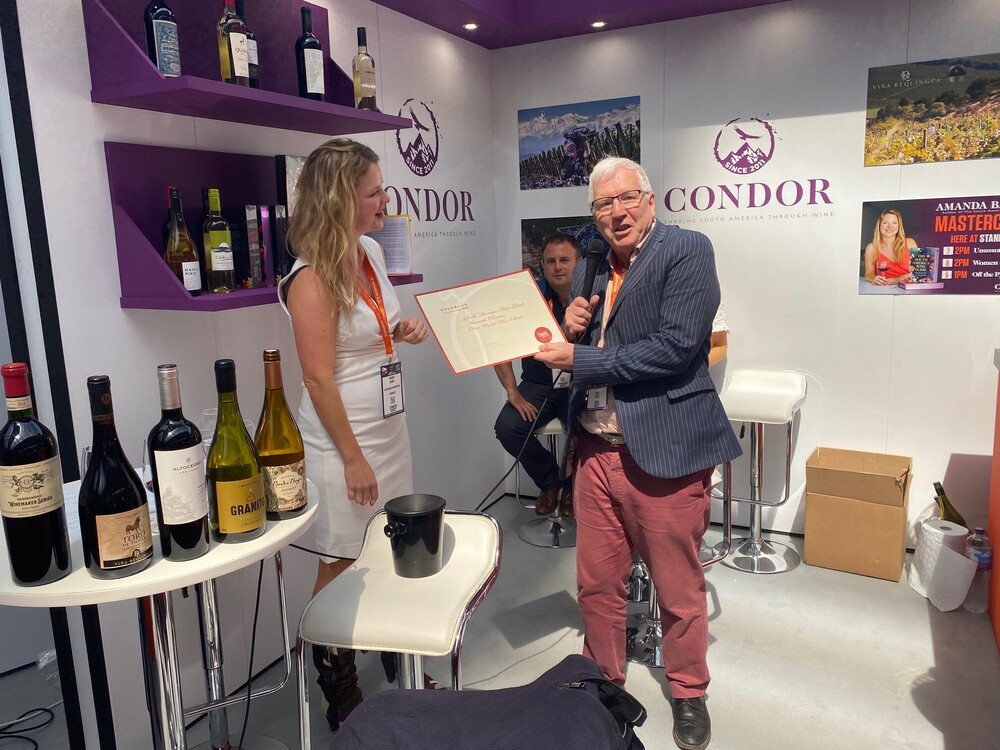 There were some stands that were truly excellent. Hatch Mansfield was ultra-busy, showing some fantastic wines from the likes of Chapoutier and Familia Zuccardi. The Wines GB area was buzzing. The South American stands were vibrant, and I has the pleasure of participating in a short tutored tasting given by Amanda Barnes, before presenting her with an award for Best World Wine Book for the South America Wine Guide. The Club Soda Zone had some interesting products presented by exhibitors who were prepared to talk, and listen. I was impressed with the stands of Saicho and the Real Brewing Company . The latter gave me a bottle to take out for assessment at home. Thus resulted a delay in leaving - when out in the street my colleague and I were approached by a member if security demanding to search our bags. "You cannot bring these out without a green sticker" she belted. So back inside. Of course I had put my badge in the recycle bin, having no intention of returning - 5 hours was more than enough. "You cannot bring these bottles into the building" said the door security man.

The good news is that next year I can save the train fare and hotel bill........